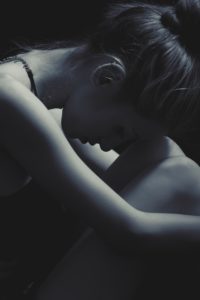 How to get over an ex

Breaking up with a partner is never easy and no one looks forward to that conversation! But it’s a fact of life, and there are many ways to approach the situation. This article will hopefully give you some practical guidance around the topic.

Breaking up with a partner is never easy and no one looks forward to that conversation! But it’s a fact of life, and there are many ways to approach the situation, some of which can definitely be easier on both the person who wants to break up and the person on the receiving end. This article will hopefully give you some practical guidance around the topic so you can be better equipped to make good decisions and know what to say and when. As with many other aspects of relationships, a little bit of empathy and common sense go a long way, and one never knows on what side of the conversation one will end up on anyway!

How to move on from your ex: telling people about your breakup

When a relationship comes to an end there’s a world of considerations and actions that become necessary. Some of you may indeed find that you’re undertaking almost the exact reverse of everything it took to enter into the relationship in the first place. Of course, it does depend on how deeply your worlds are intertwined; but whether you’re married, have children, share a business or are living together, certain aspects of it are going to be difficult. The sheer amount of effort required to move on from your ex can sometimes mean it feels easier to suck it up and just stay together but this honestly isn’t the answer. In the long term, everything mentioned above can be overcome. Remaining miserable, as one half of an unhappy couple is a lot harder to reconcile.

Regardless of how well you know people, they’re going to want a glimpse into the gory details of your separation. It’s human nature, whether purely from a gossip fodder perspective, or as a cautionary tale for their own relationships. Try to be clear with yourself from the get-go about who you want to know what. Decide, who gets the full story, who gets the highlights, and who gets the general we just grew apart caption. You don’t owe an explanation to everyone, so be steadfast in your responses if someone is pushing for more than you’re willing to give. Answers such as “I don’t want to go into detail“ or “It’s too much of a long story“ are perfectly acceptable and if someone isn’t respecting those boundaries, let them know it.

So how do you get over an ex? The first rule here is to do it in your own time, whilst paying attention to what the drivers amongst you may recognise as the ‘biting point’. The biting point can best be described as the delicate moment when you’re either going to accelerate, or come to a complete stall. Translated for those of you in the middle of break ups; it’s the window between breaking the news as it happens and when it happened ages ago. It’s essential, yes, to gather your thoughts and to feel any surfacing emotions with the appropriate people for support, but don’t mistake this with avoidance. Your decision to not tell your wider circle, for whatever reason, can very easily muddy the waters of what really needs to be discussed when you eventually do. For example, rather than sharing why you broke up, you may find yourself explaining why you kept it to yourself for so long, and why you felt a particular friendship wasn’t worthy of being the first to know. So, take your time, just don’t take forever.

At some point you may have to talk with a new partner about your break up. This could come a lot sooner than you expected depending on how fast you heal, or a lot later if you’re finding the dating scene difficult to navigate. The key word in all of this is heal because there’s little more unnerving than someone who still holds excessive emotions towards their ex. This includes both positive and negative emotions. Being in love with an old partner or holding malice toward them, is equally as off putting to any new person entering into your love life. When talking about break ups with new partners, keep to the facts as much as you can and show emotion only if you believe it’s appropriate. It’s no one’s job to fix you or make up for an ex’s actions but it is your job to communicate anything that’s pertinent. So for example if you cheated on your ex, if there was any abuse – either way – or situations you personally would want to know about, then be open about them. Judge your timing well and be sensitive to both your needs and those of your new partner.

Given that we see work colleagues almost every day, it’s no wonder they can occasionally feel like more than just professional acquaintances. Indeed, we form close bonds and those who have become genuine friends will notice something is up. It’s common to have discussions about what you and your partner have done at the weekend, or where you plan to vacation this year, so don’t be surprised when people quickly cotton on to any awkward silences regarding your significant other. The good thing is that you’re no longer in school, most adults will know that relationships begin and end all the time and will be sensitive about it. Being honest and straight with anyone who asks doesn’t mean you have to tell the entire story and it also doesn’t mean people are being nosey. Work can be like an extended family, so assume people have good intentions and if there are some unfortunate gossips, ignore them or set the story straight. You have bigger fish to fry and people interested in your news for the wrong reasons clearly have a gap in their own lives.

How to make it (relatively) easier

So how long it take to get over an ex? Well, that does really depend on each individual case, it can be a speedy process or it can drag on for months – it’s important to realise that the emotional consequences of the breakup may well be different between the two parties and to put ourselves in the other person’s shoes, so to speak. Make sure you leave your partner enough space and time to get over the situation on their own terms and in their own time, and the same of course goes for you! It’s not a process that should be rushed.

One of the easiest ways to discuss a break up that’s hard to verbalise is, ironically, to talk about it more. Never underestimate the value of investing in a short-term therapist and taking a few hours to work through it with someone who doesn’t know you or your ex-partner. It can be life changing if you work with the right person and differing perspectives are always worth having. Remember that you’re not looking for someone to side with you or necessarily to offer comfort, but more to give you space to express yourself and work out a path forward. Some words, the more they’re spoken, the less alien and difficult they become to say. Others, the more they’re said, the quicker we can accept that things were either not our fault, or that yes we are on some level as accountable as our ex. 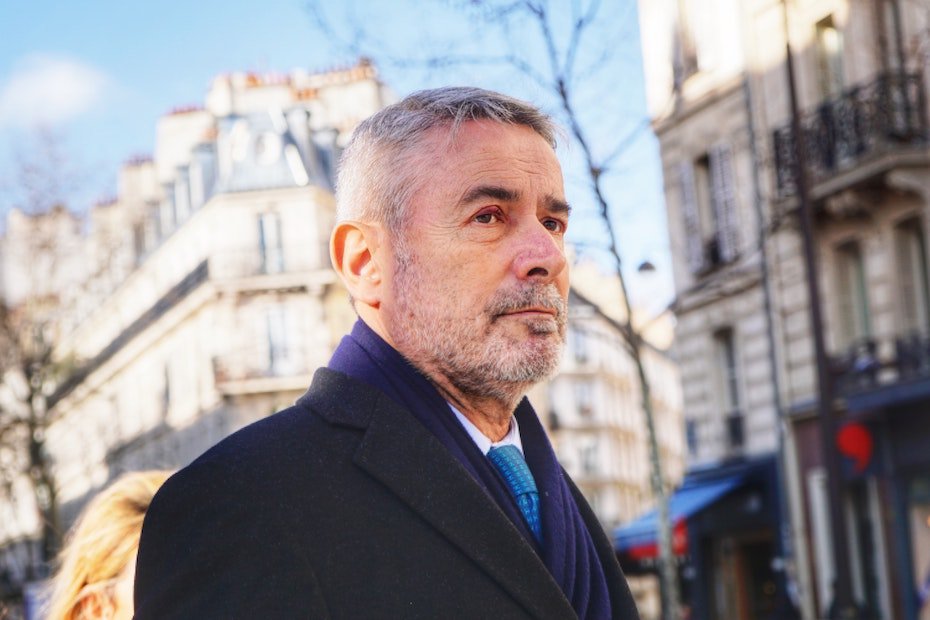 Looking for a senior dating site? We can help 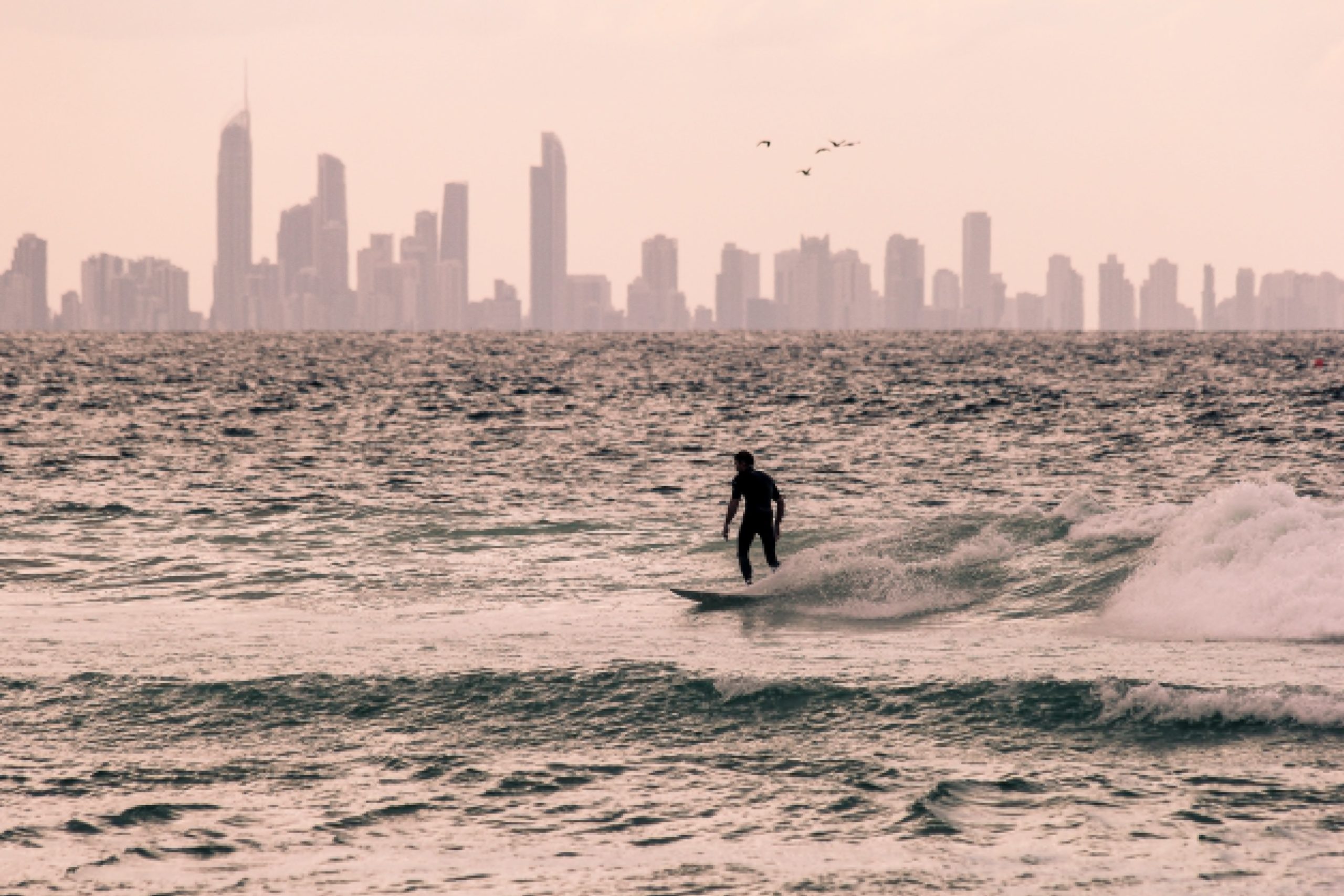 An agency for selective divorced dating other professionals 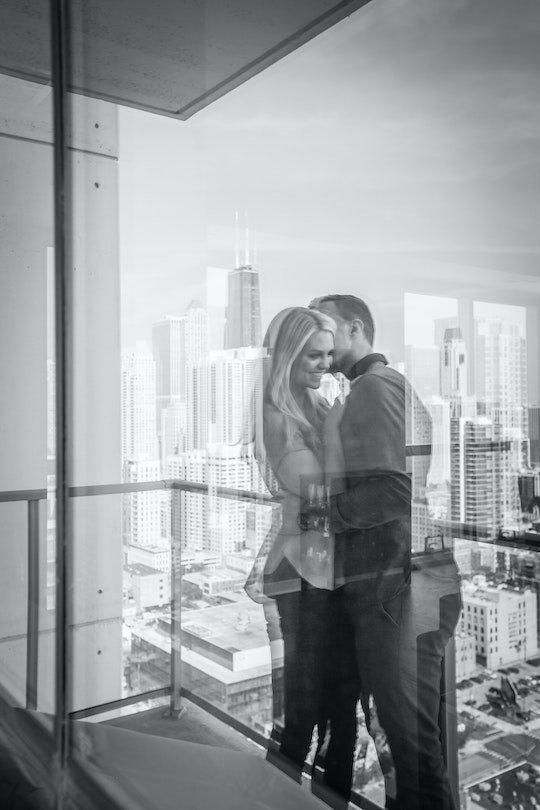 Finding your life partner at our 40 plus dating site